10 Do's and Don’ts for Treating a Jellyfish Sting

Cnidaria are a group of sea creatures that sting. Jellyfish, Portuguese man-of-war, sea wasps, and sea anemones all belong to this group. There are over 10,000 cnidaria species, but most of them are not harmful to humans. In this group, jellyfish stings are the most common. They account for 150 million stings every year.

Jellyfish like to hang out in warm, coastal waters. So that’s where most stings occur. Their tentacles have stingers called “nematocysts,” hollow tubes that release venom when they touch human skin.

The symptoms of a sting are usually mild. But jellyfish stings can be more severe depending on the species as well as the size and number of stings. So here’s what to do (and avoid) if it happens to you.

Symptoms of a sting

In many cases you won’t see a jellyfish before it stings you. So you may not realize it until the symptoms start. The symptoms of a sting depend on the type and size of the jellyfish.

Mild symptoms can last a few hours to a few days. They include:

Multiple or larger stings can cause more significant symptoms. These symptoms generally start right away, or within 30 minutes of a sting. They can include:

Symptoms that are even more severe are rare — but they’re still possible. This is more likely with a sting by the Australian box jellyfish — also known as the sea wasp or Chironex fleckeri. These jellyfish can deliver deadly stings. They live in Australia and off the coast of the Philippines, Malaysia, and Japan.

But severe stings can still happen with other jellyfish species, especially if they sting you multiple times. The symptoms of a life-threatening sting include:

How to treat a jellyfish sting at home

If a jellyfish stings you, the first thing to do is stay calm. This can be easier said than done when the pain takes you by surprise. But once you get the chance to collect your thoughts, there are several things you can do to treat the symptoms of a jellyfish sting.

There’s a lot of debate among experts about the best way to care for a jellyfish sting. This is because there’s not much scientific evidence on the topic. And different jellyfish stings react differently to treatment.

Taking all of these differing opinions into account, here are the top five tips for jellyfish sting treatment:

There are a few easy mistakes people make when caring for a jellyfish sting. It’s important to avoid these five things:

When to seek medical attention for a jellyfish sting

Some jellyfish species are more likely to cause severe reactions — like the Chironex fleckeri (sea wasp) mentioned above, or multiple stings from a man-of-war. In these cases, you may need immediate medical attention.

You should go to the emergency room if you have:

Tips to prevent a jellyfish sting

When you head to the beach, a few prevention tips can help make sure you have an enjoyable time. It can help to:

Most jellyfish stings cause only mild symptoms. Even so, it’s best to prepare and know what to do if you get stung. In areas that have more jellyfish, protective swimsuits will help keep you safe from stings.

For most stings in the U.S., the best thing to do is remove any remaining stingers, rinse the area with salt water, and apply hot water to help with pain. And if you experience more severe symptoms, go to the nearest emergency room for treatment.

Montgomery, L., et al. (2016). To pee, or not to pee: A review on envenomation and treatment in European jellyfish species. Marine drugs.

Warning Signs of Hypothermia: How to Protect Yourself When the Temperature Drops 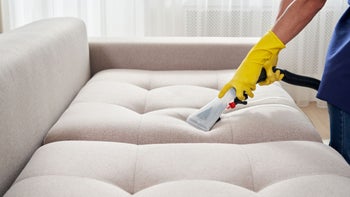 Health Debunked: Is 5G Bad for Your Health? 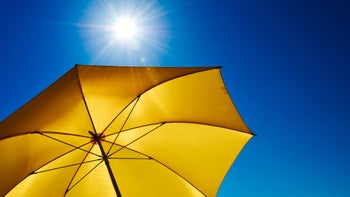 Swimmer’s Itch: Why a Dip in the Lake Could Leave You With a Rash 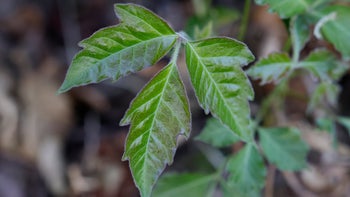 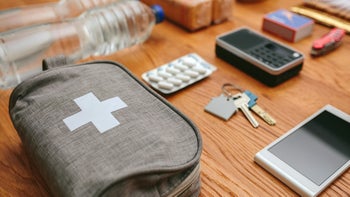 Staying Healthy While Traveling: 7 Things to Do Before You Hit the Road 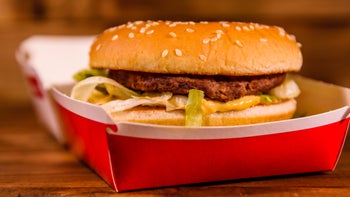 PFAS: Everything You Need to Know About the Toxic 'Forever Chemicals' 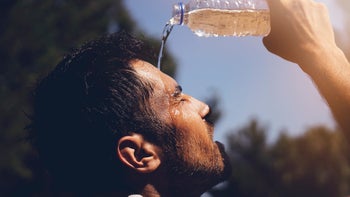 Heat Exhaustion vs. Heat Stroke: Why You Can’t Afford to Miss the Difference 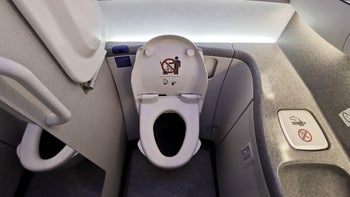 What You Need to Know About Travelers’ Diarrhea

Is 5G Dangerous to Health? The Right Way to Layer Clothes to Prevent Hypothermia What Are the Warning Signs of Hypothermia?